How Thomas Beatie was able to become pregnant 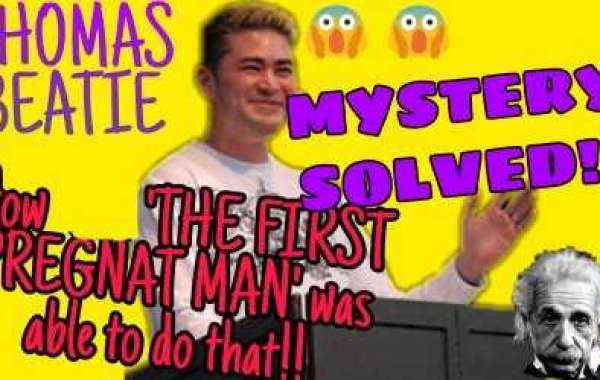 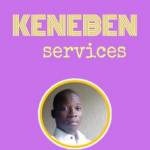 HOW THOMAS BEATIE WAS ABLE TO BECOME PREGNANT??...

DID YOU KNOW THAT THOMAS BEATIE WAS THE FIRST MAN TO BECOME PREGNANT?!!!

Yes Thomas Beatie was the first man to become pregnant. This has became an amazement to so many people in the world!!! Hailing from Korea and America, Thomas was actually born a woman. She has always wanted to be a man, therefore she underwent a transgender assignment. Now referred to a man..

Thomas looks very much like a man even able to grow beards which is not so in girls...

There is a hormone in men known as 'TESTOSTERONE' which help in producing the secondary sex organs(and sign of puberty).. Such as Beards, erection of the penis, and masculine / muscular nature. Thomas injects this Testosterone in every two weeks and this had him to stop ovulating and mensurating. Making her look more like a man ? than a woman ? .

After Lucie his wife was unable to become pregnant he took the responsibility. He stopped taking the testosterone four months before his wife has to inseminate him.

Keeping her natural organs intact he was able to become pregnant and delivered naturally. .

SO THIS IS IT... THANKS FOR READING..

We entertain questions on this topic and on other questions which you may have... 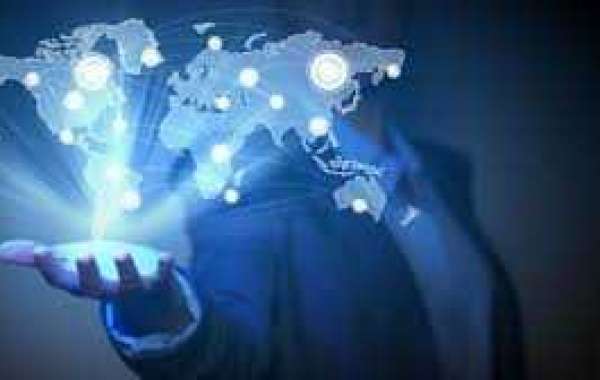 How To Choose the Right Outsource Companies For NOC Services