Bulk for Producing Parts to Give Runescape Gamers 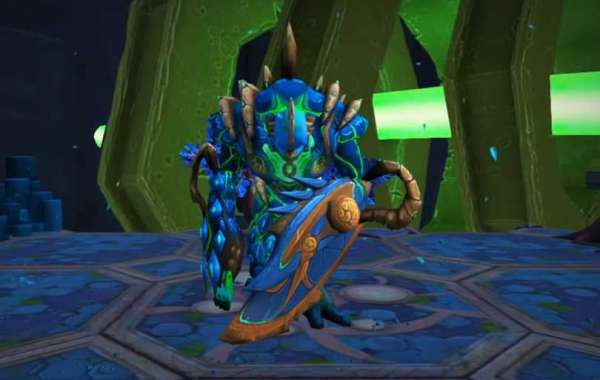 Bulk for Producing Parts to Give Runescape Gamers

It's sorta a catch do RuneScape Gold  players not come because content is stale or is the content rancid because the Runescape players are decreasing? I disagree that a RuneScape spinoff couldn't exist. RuneScape of all 2005-09 took all the things from older school MMOs and made it accessible. They left the role perform enjoyable and hearted rather than pages of reports. The hardcore death system was frustrating but made insecure activities so rewarding.

RuneScape had all of the pieces for achievement. If there were an alternative to RuneScape that captured the ancient essence without being under the thumb of jagex I believe it would be wildly popular.As somebody else discussed, I think that it's because that's the sole content we're getting. When it's not core point, then yeah it would be such a wonderful thing to get these items again.

As for me, I feel a fantastic idea is to produce content that's an alternative to present content rather than trying to replace it be poor to it. For example, a more AFK way to train an intensive ability with lesser rates and resources. Of woodcutting such as that generates similar exp but funds, or a more energetic system. Not only does it provide an incentive, but it would also help prevent power creep.But they did make other varieties of tree lifeless content, right? Menaphos is a very bad example in this situation as well, as there have been plans for Menaphos because the quests between Sophanem came out.

I want to see some refreshing of places. Perhaps a search to Buy RS Gold rebuild run down portions of Varrock? Or assist Port Phasmatys? Make the shops have a random rare chance to temporarily offer some valuable item or a purchase on things in bulk for producing parts to give Runescape gamers a reason to see them. It is like they dropped it and had a plan for it. I used to go there for Agoroth. 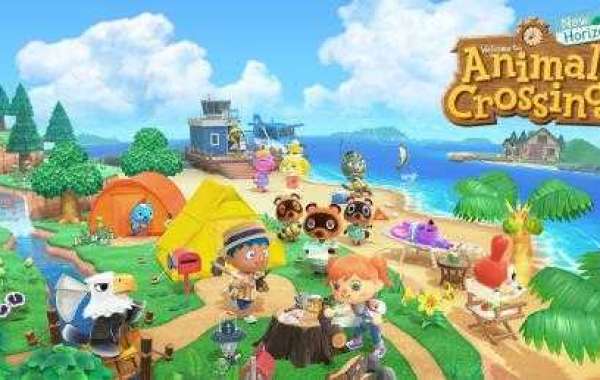 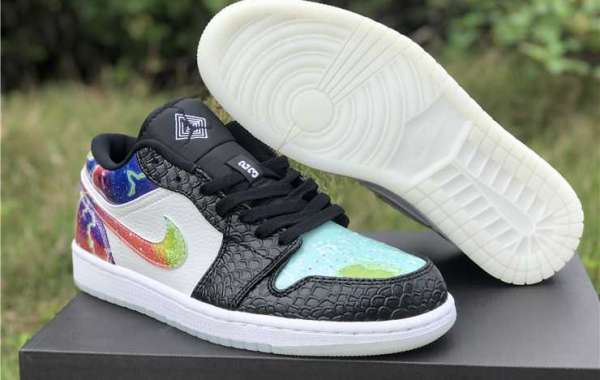 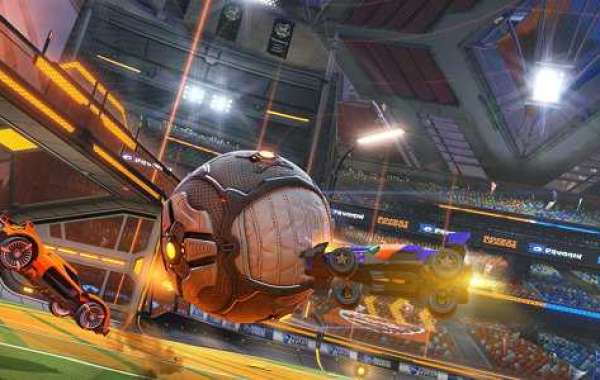 Rocket League Items has gone ahead and done exactly that